cost of video output for each property listing

Why Commonfloor needed videos for every property listing

higher ROI on video creation by using automation and APIs 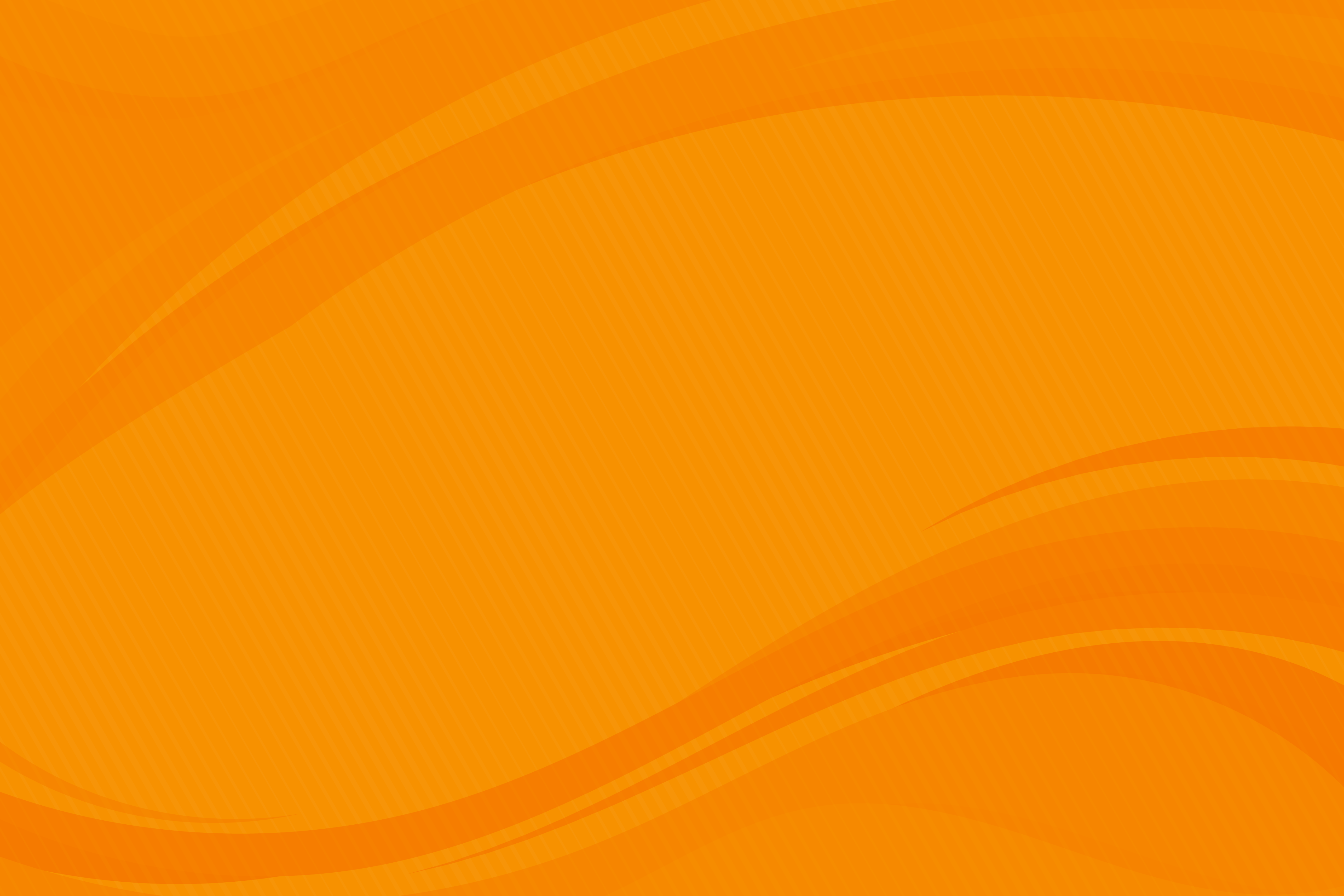 Commonfloor's product team partnered with Rocketium to auto generate listing videos. Rocketium's in house creative team designed a custom template keeping in mind the video requirements and leading practices for social platforms. Commonfloor already had all the information for the video in a structured database. 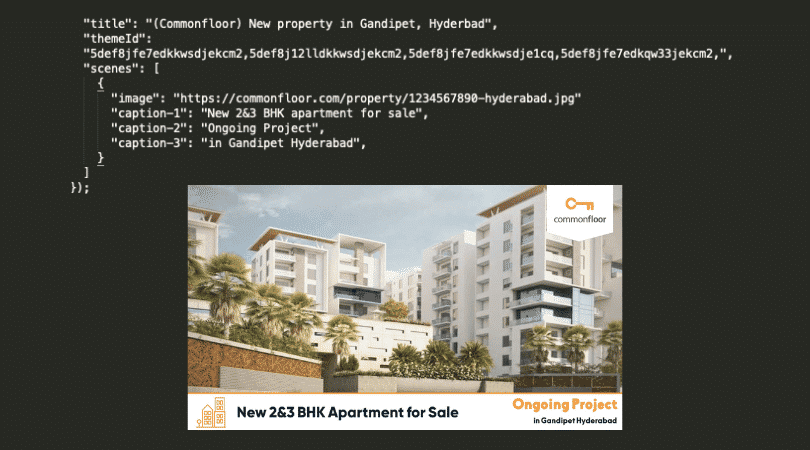 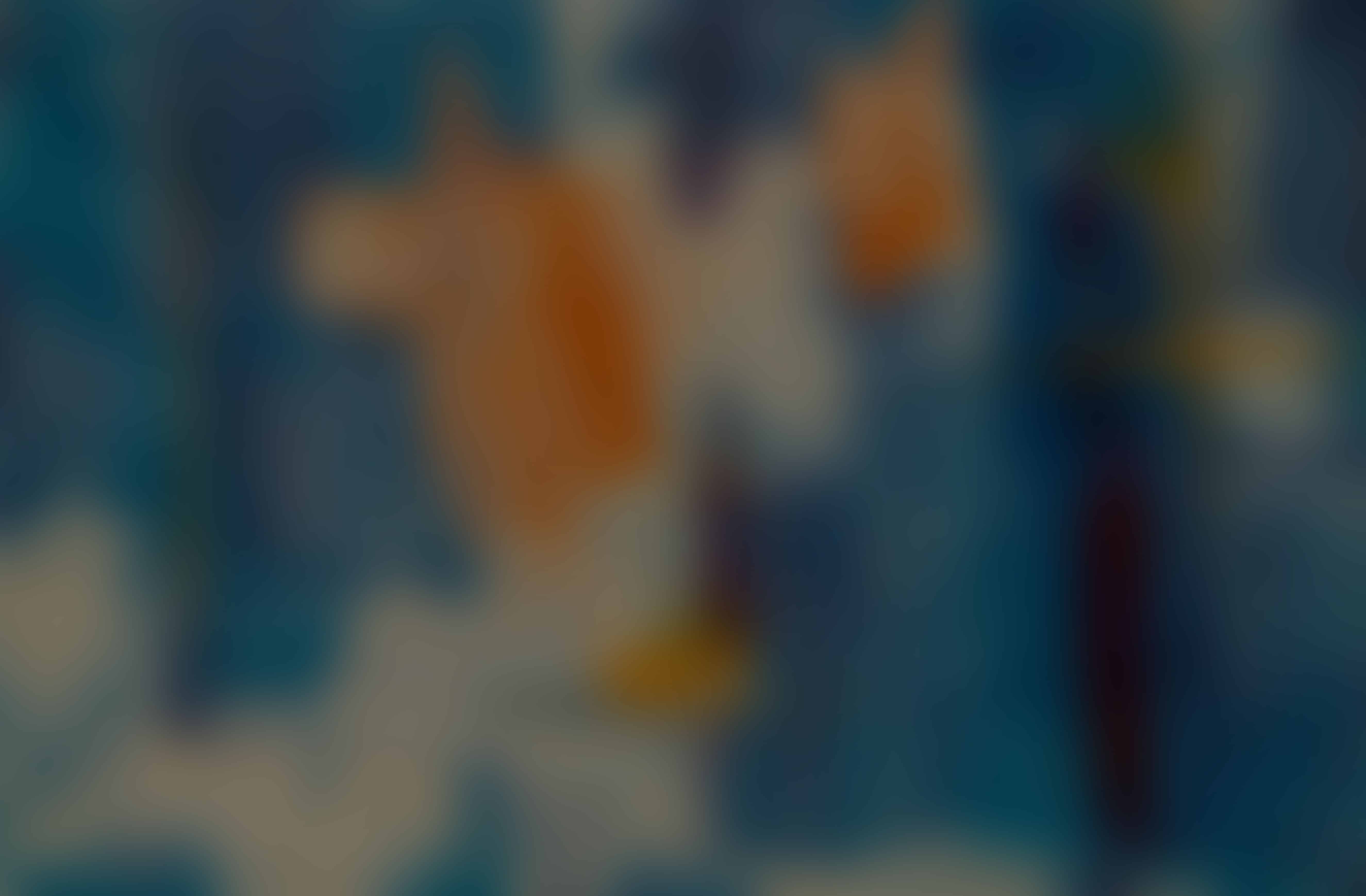 Here is what Commonfloor's team had to say about Rocketium


We were able to experiment with videos thanks to Rocketium

Before coming across Rocketium's spreadsheet to video solution, we did not even consider making videos for our property listings. Now thanks to Rocketium, we were able to experiment with videos to improve our conversions and SEO.

Making bulk videos at once through automation was what we wanted

Making one video for each property was proving to be a time-consuming process until we were introduced to Rocketium's video APIs. Now, we can make multiple videos for each of our property in bulk without depending on designers or agencies. 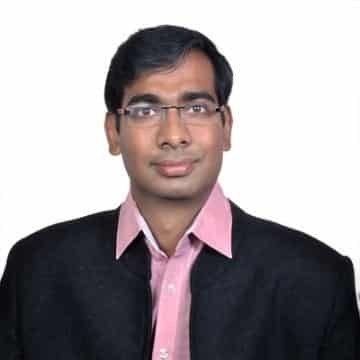