ET Brand Equity Team will get in touch with you shortly with your registration details.
<< Results for terms beginning with V // Video Advertisement 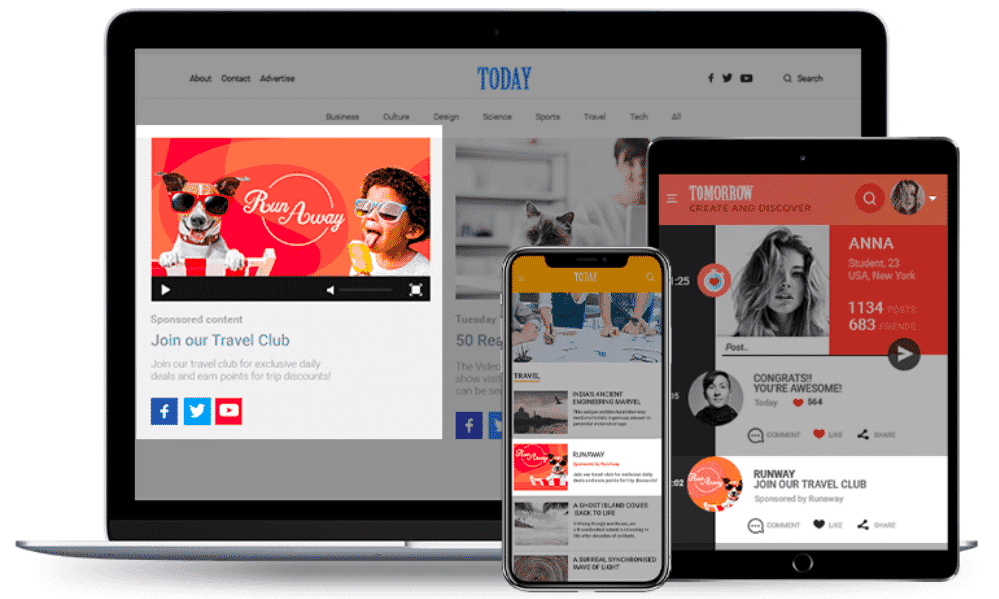 What is a Video Advertisement?

Video advertisements are online display advertisements with videos in them. It is mainly referred to videos shown, before, during or after the main media content. They are called, pre-roll, mid-roll, and post-roll respectively. They are similar to advertisements shown on television but are much shorter.

What are native video advertisements?

The rise of Video Ads

The rise in the popularity of smartphones and better and cheaper access to the internet has made video advertisement a great place for marketing. With the majority of the population constantly tethered on their mobiles, it has become easy to grab the attention of the people through video advertisements.