ET Brand Equity Team will get in touch with you shortly with your registration details.
<< Results for terms beginning with T // Test Pattern

What is a test pattern?

It is a picture or pattern that is broadcasted so that the quality of the television picture received can be examined and improved if necessary by using the controls on the equipment.

During 1939, the Indian Head test pattern was developed for testing. It often appeared just before the broadcasting started in the morning and just after the broadcast ended at night. The Indian head image was integrated into lines and patterns which was used for calibrating broadcast equipment. This was then later replaced by color bars when in the year 1960 the color television made its debut. 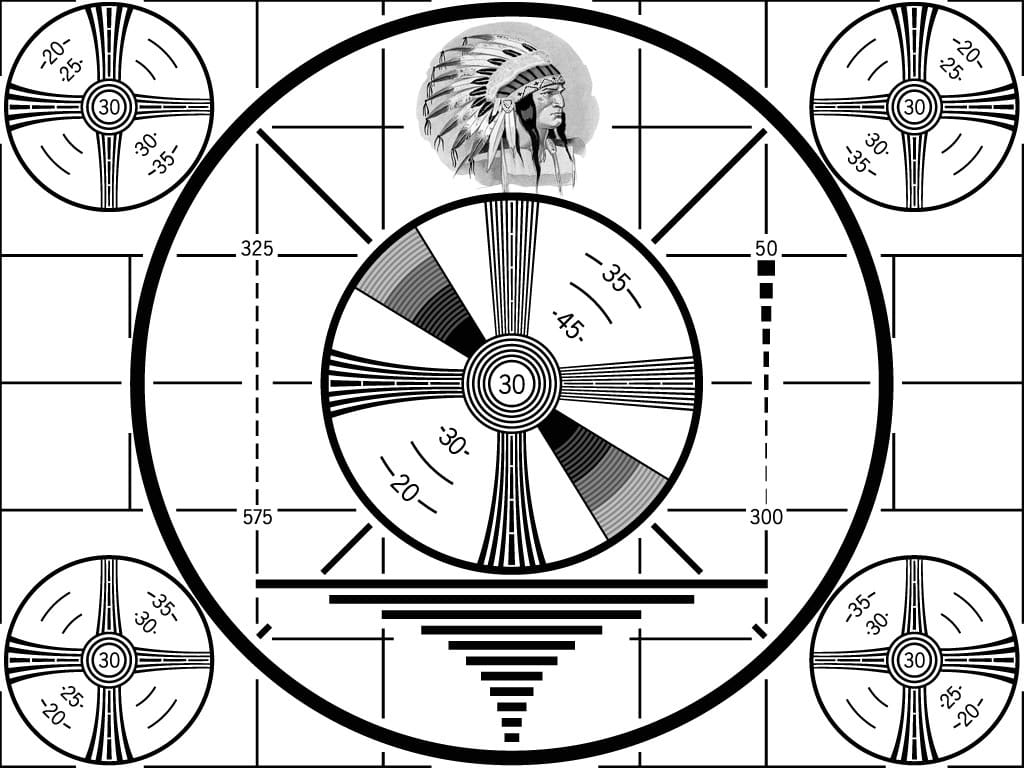 Color test patterns is the process through which one can recognize patterns using a machine learning algorithm. Pattern recognition can also be defined as the classification of data based on information already gained on statistical information that is taken from patterns and their representation. One of the important aspects of pattern recognition is the application potential. 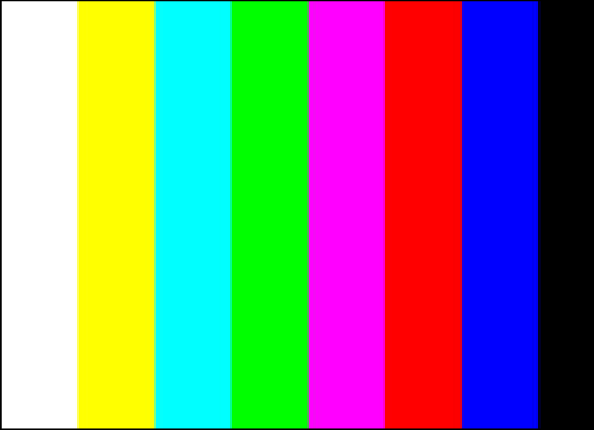