ET Brand Equity Team will get in touch with you shortly with your registration details.
<< Results for terms beginning with S // Story Board

These are graphic organizers which are in the form of illustrations and images that are in a proper sequence. The main purpose of this is to pre-visualize the screenplay for motion video, animation or a movie.

This process was developed by Walt Disney production during the 1930s. Special effects pioneer George Melies is known to be one of the first filmmakers to use a storyboard for pre-production purposes, although it was ‘Three Little Pigs’ by Disney that used a full storyboard format in the year 1933. Storyboards are created in multiple steps that can either be hand-drawn or digitally created. The main aim of creating storyboards is to help visualize camera angles and shots before the actual shooting process has begun. Storyboards are used to test the reactions of the audience and determine which scene creates more impact on viewers.

What are the different types of storyboards?

A storyboard can take many forms. For movies, it is a shooting board that has a sequence in which the events take place. For theatres, it is used as a layout, whereas for animation it gives the look and feel of the animation.

Traditional storyboards are roughly drawn and help in understanding the plot. 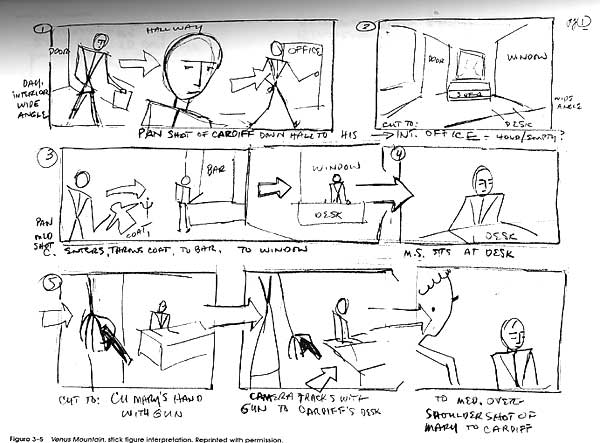 Concept Storyboards are rich in color. It tries to find an atmosphere for the video. 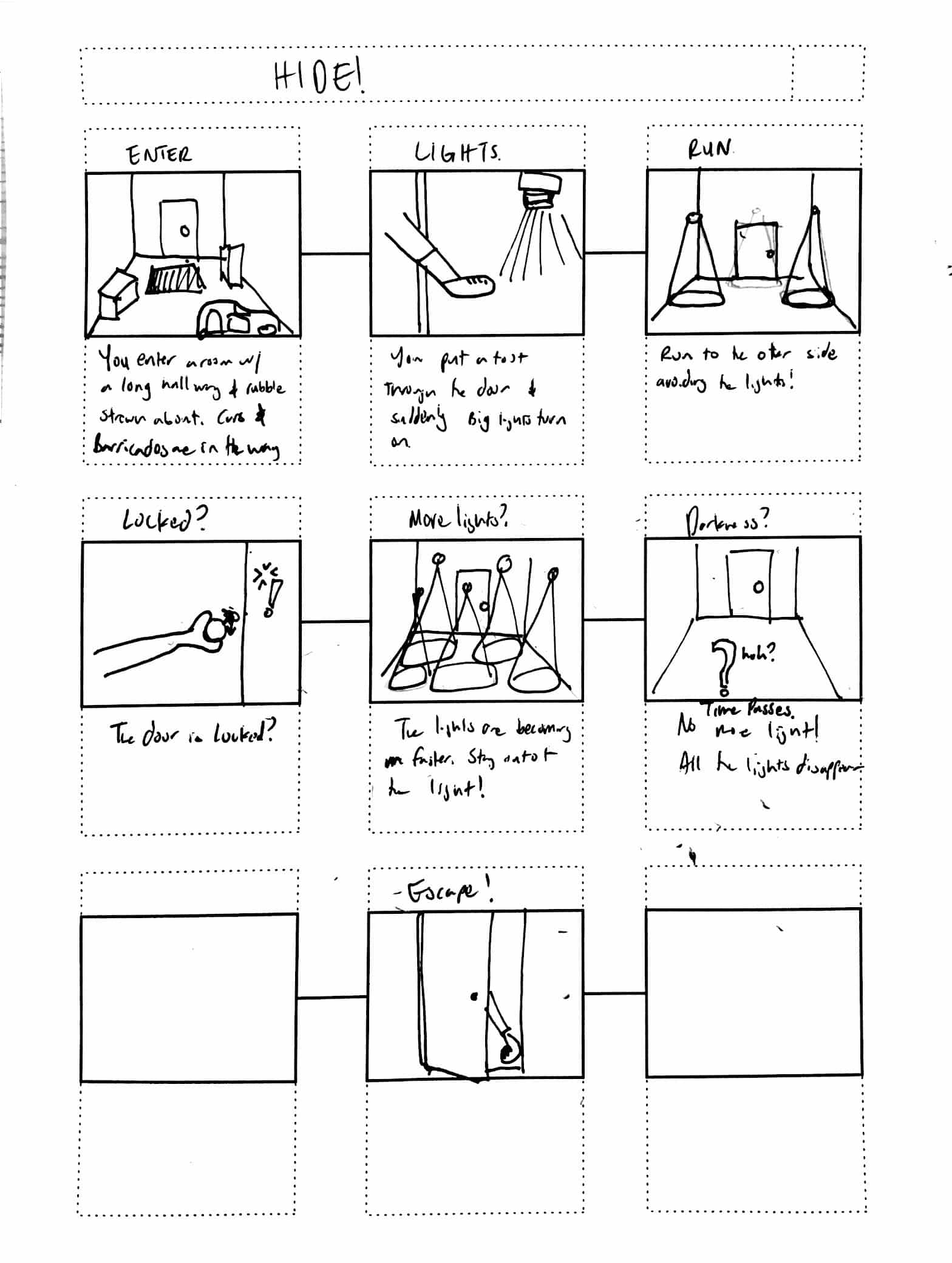 In color storyboards, color plays a dominant role. It is a colored sketch of the entire video 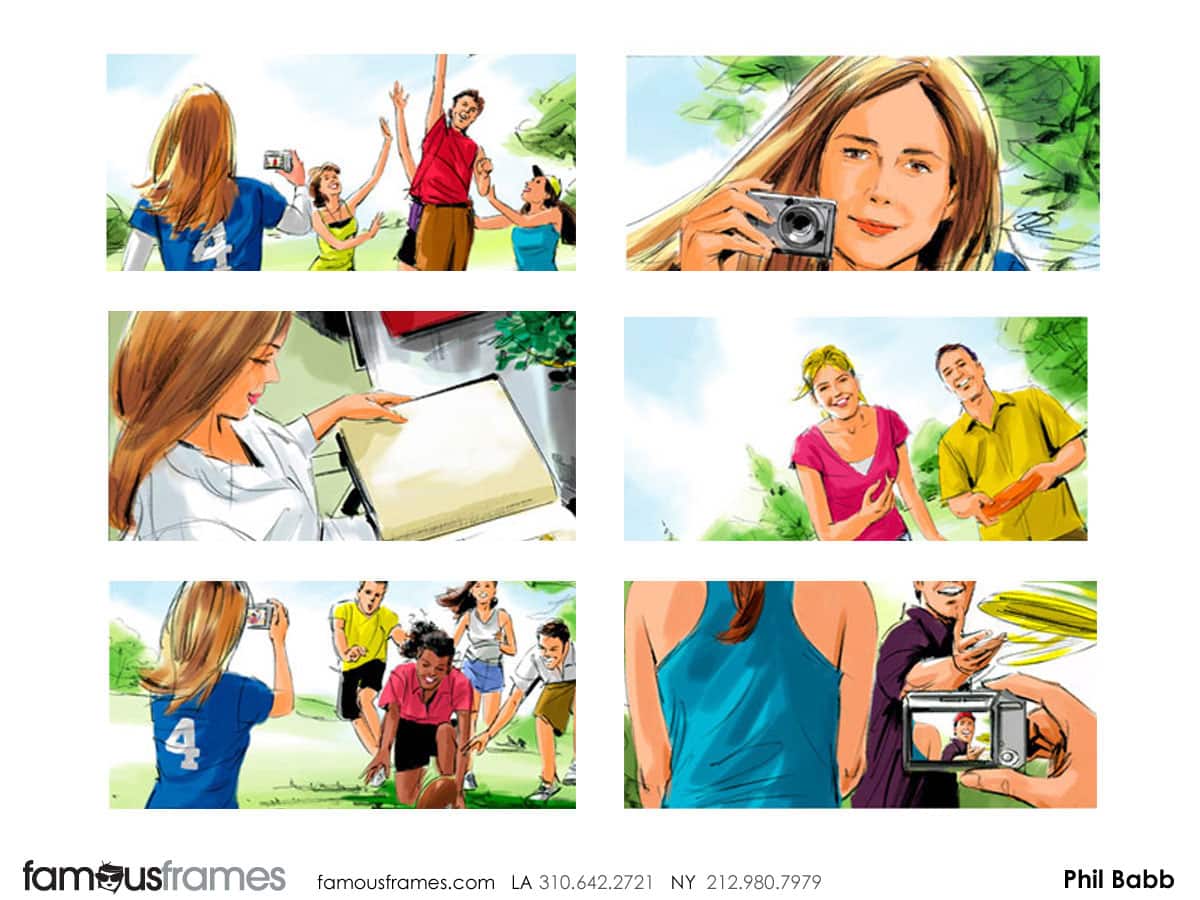