ET Brand Equity Team will get in touch with you shortly with your registration details.
<< Results for terms beginning with S // Split Screen 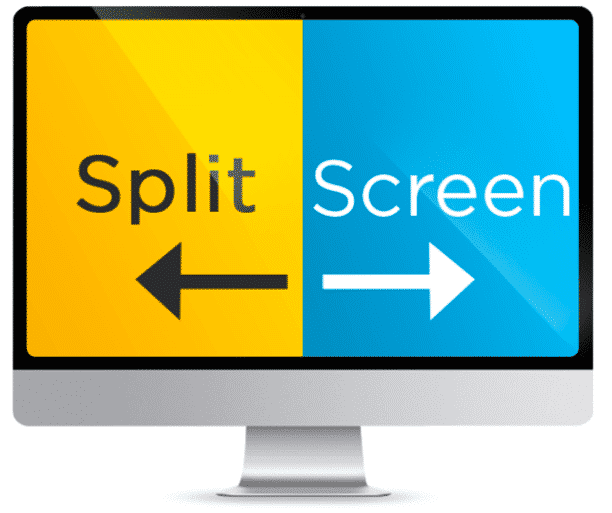 What is Split Screen?

What is a Split Screen Video?

When it comes to video and film production, split screen is the division of the screen in halves, but sometimes in multiple images. It basically allows one actor to appear twice at the same time. The movie Parent Trap, both the original and the remake, have used this technique. After the advent of digital editing split screen can be achieved easily with the software like WindowsGrid, GridMove, AltDrag, etc.