ET Brand Equity Team will get in touch with you shortly with your registration details.
<< Results for terms beginning with S // SMPTE

Founded in the year 1916 by Charles Francis Jenkins, SMPTE is a non-profit charitable organization. It is a global professional association of engineers, technologists, and executives who are a part of the media and entertainment industry. They have given 800 standards of recommended practices and engineering guidelines for broadcast, filmmaking, digital cinema, audio recording, information technology, and medical imaging. It is open for both individuals and organizations for a membership fee.
The SMPTE has set some standardizations for film file formats that state the film should have 35mm film width, 4 sprockets frame per second with a 1.37:1 aspect ratio. The film frame rate is set to 24 frames per second

What is SMPTE timecode?

It is a set of cooperating standards set to label individual frames of video or a film with a timecode that is usually represented through hour:minute: second frame. It consists of 32 bits of binary coded decimals that are used for synchronizing audio and visual. It is a form of metadata that helps in the editing of the videos. The following are the types of SMPTE timecode media-
Linear timecode- suitable for recording an audio channel and it is used for synchronizing recorders and cameras.
Vertical interval timecode-recorded directly into a vertical blanking interval of the video signal of each frame of the video. It is a part of the playback hence it can be read even when the video is stationary. CTL(control track longitudinal) timecode-it is a time code embedded in the control track of a videotape. Visible timecode-the numbers are burnt into the video so humans can read the timecode. 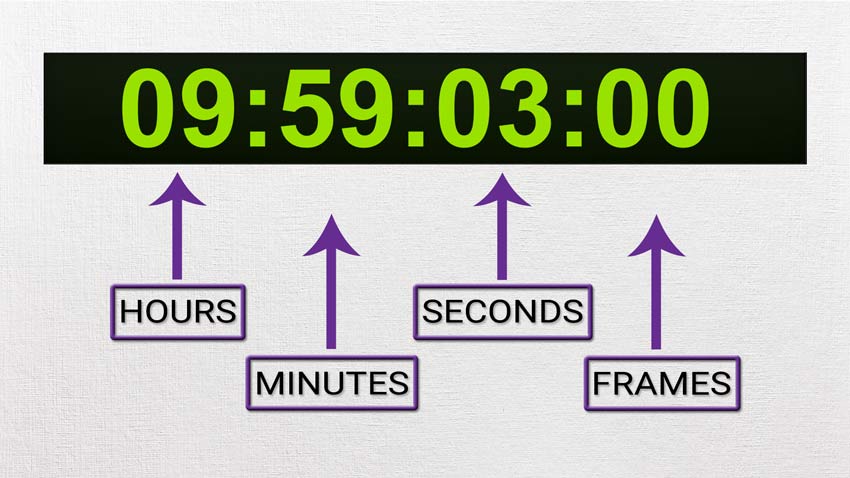 What is SMPTE colorbar?

When it comes to the standard test patterns with color bars especially when they are accompanied by a loud monotone. This is one of the standards set by the Engineering Guidelines is used to calibrate monitors. The colors of Cyan, Magenta, Yellow, Green, Red, Blue ranges from the brightest to the least. This test pattern won the best Technical Emmy award in 2001-02. 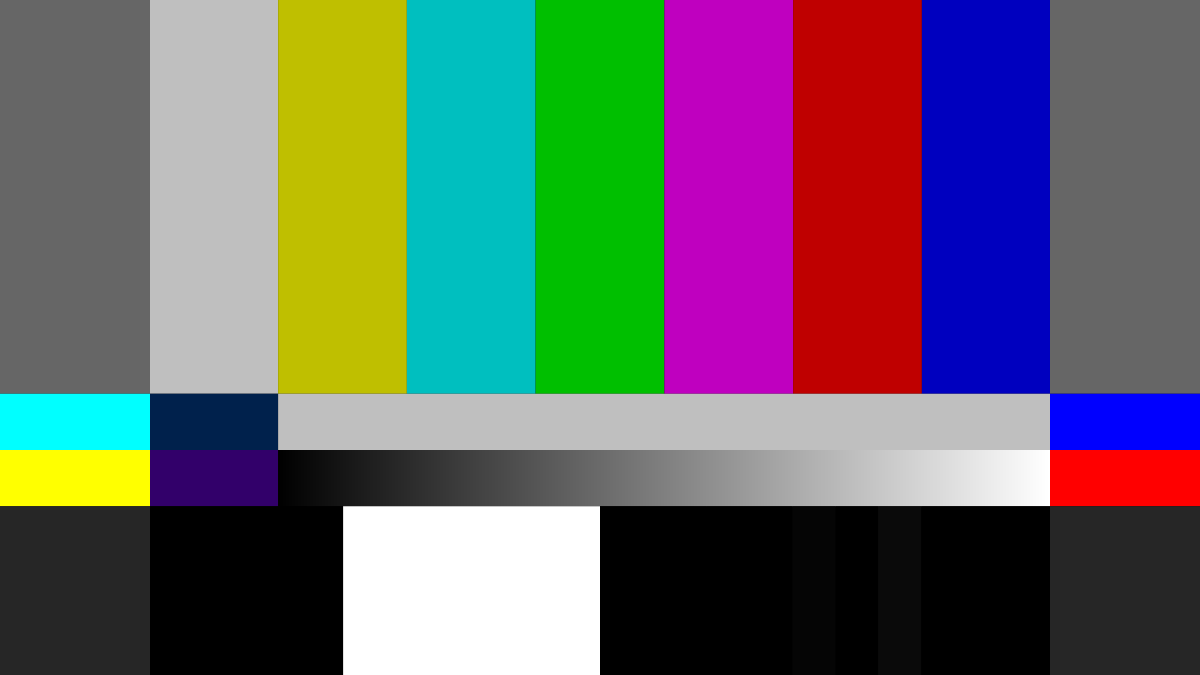