ET Brand Equity Team will get in touch with you shortly with your registration details.
<< Results for terms beginning with R // Radio Frequency

Radiofrequency is the oscillation rate of electromagnetic radio waves in the range of 3kHz to 300GHz as well as the alternating currents carrying the radio signals. This frequency band is usually used for communications, transmission, and broadcasting. Really standing for the rate of oscillation of waves which is synonymous with radio which is simple wireless communication. This is used in a lot of fields whereas in the context of information and communications technology which refers to a frequency band at which wireless telecommunications signals being is transmitted and broadcasted. When this frequency band is divided into different parts and assigned to different technology industries this is known as the radio spectrum. The Very High Frequency (VHF) ranges from 30 to 300MHz which is used in FM radio, TV broadcast and other amateur radio and other counterparts. For other electronic communication devices, Ultra High Frequency (UHF) band is used which is used by mobile phones, wireless LAN, Bluetooth, television, and land radio.
Produced by oscillating current a specified number of times which is then radiated off a conductor that is usually the antenna, into empty space. As electromagnetic radio wave. Signals are received using conductors through the phenomenon that is also known as the skin effect, where the RF current attaches itself which flows through as it does with other non conducting solids. It is the core and basis for radio technology. 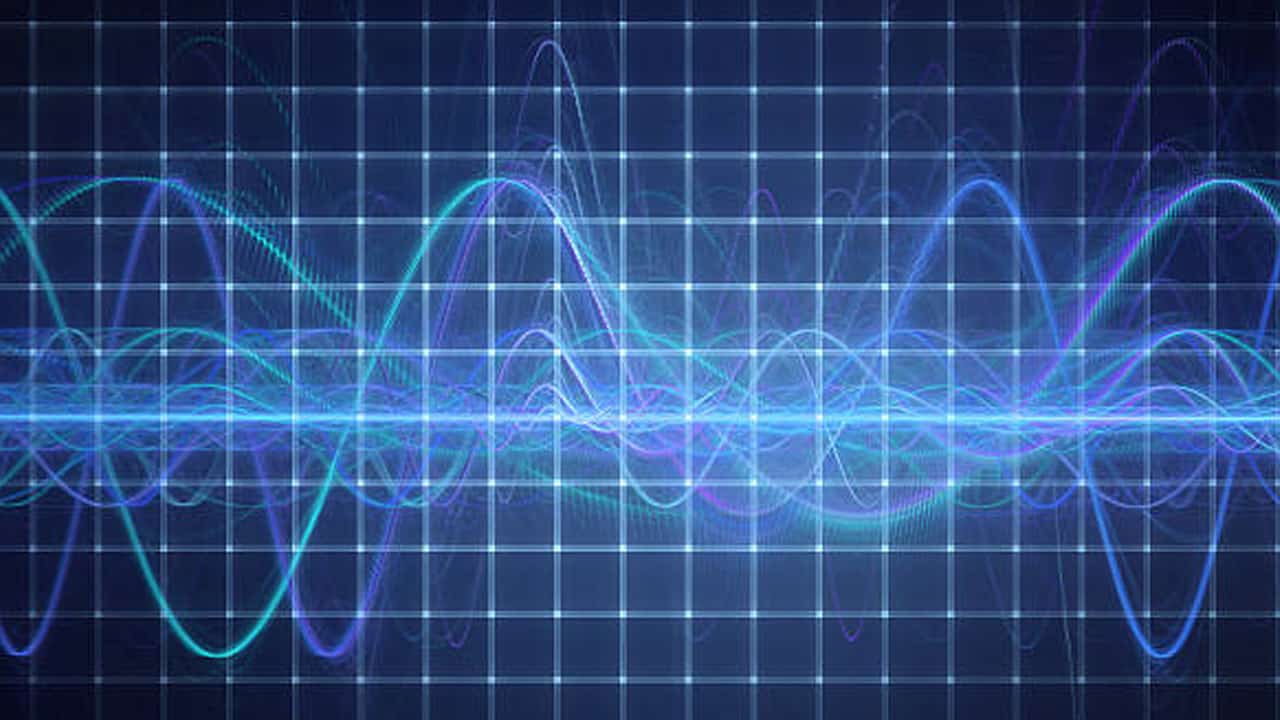