ET Brand Equity Team will get in touch with you shortly with your registration details.
<< Results for terms beginning with C // Contrast

Contrast is defined as the difference in the luminance or color of an object in an image. It makes the object distinguishable. It is a tool used by photographers to direct the viewer’s attention to the object. In most cases, the difference is achieved by changing the tons and colors that make the images.

What are the different types of contrast? 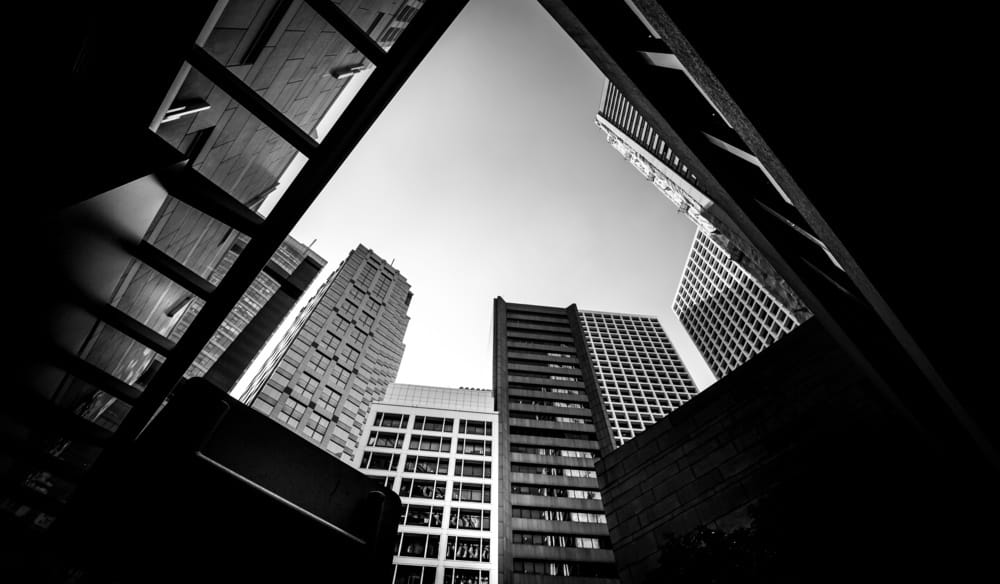 Color contrast
Color contrast is useful for achieving great composition. Colors that have opposite characteristics to each other contrast strongly with each other. When these opposite colors are placed together they tend to compliment and accentuate the qualities of each other. Color contrast is classified as low and high key scenes. Low key scenes contain mostly dark tones or colors. It is used to depict serious and mysterious scenes. High key scenes mainly contain light tones or colors. It is used to depict the feeling of lightness, cheery scenes, and delicate objects. 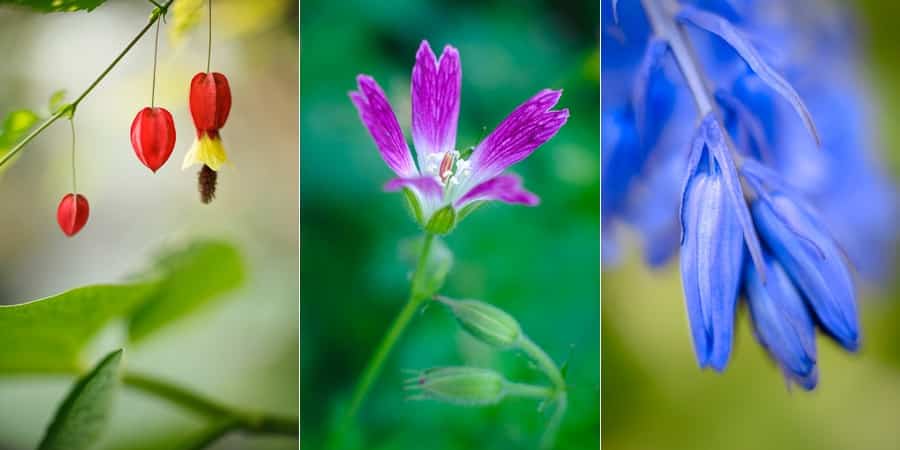