users have installed Trell on their mobile phones and tablets

video blogs have been made by Trell users

users have shared their video on social media

Why did Trell power their app with video creation?

Short, bite-sized videos are the most consumed content on social media. In fact, these kind of videos have a high virality factor!

Trell users share beauty, fashion, travel, and various other lifestyle stories through the app. Since they already have a beautiful collection of lifestyle blogs and travelogues, Trell wanted a quick solution which allowed their users to convert these stories consisting of video clips, images, audio and text to a well-composed video, without the complications of a video editor.

The challenge: Enabling millions of users to create videos simultaneously in real-time

video blogs have been created by Trell users in one month

Our design team created video templates easily on Rocketium's online editor. This helped us roll out the video making feature quickly. Our users have already created thousands of videos using these templates in minutes!

We totally recommend Rocketium for your video automation needs!

We loved working with the Rocketium team! Their API is quite powerful. If any app is out there looking for automated video creation, we would totally recommend Rocketium. 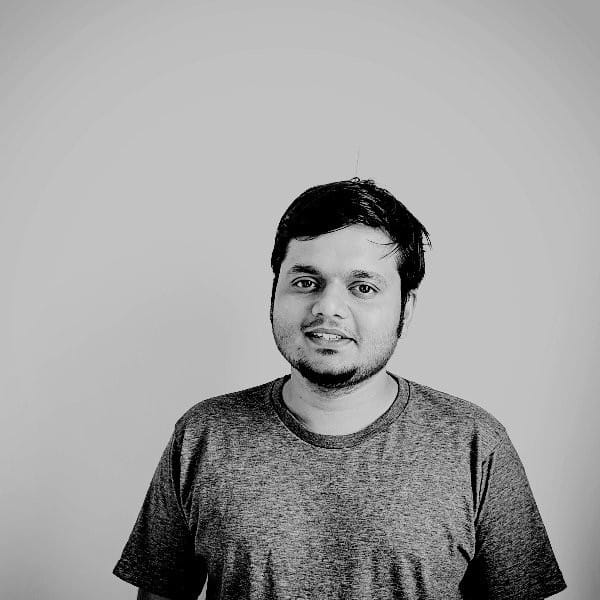