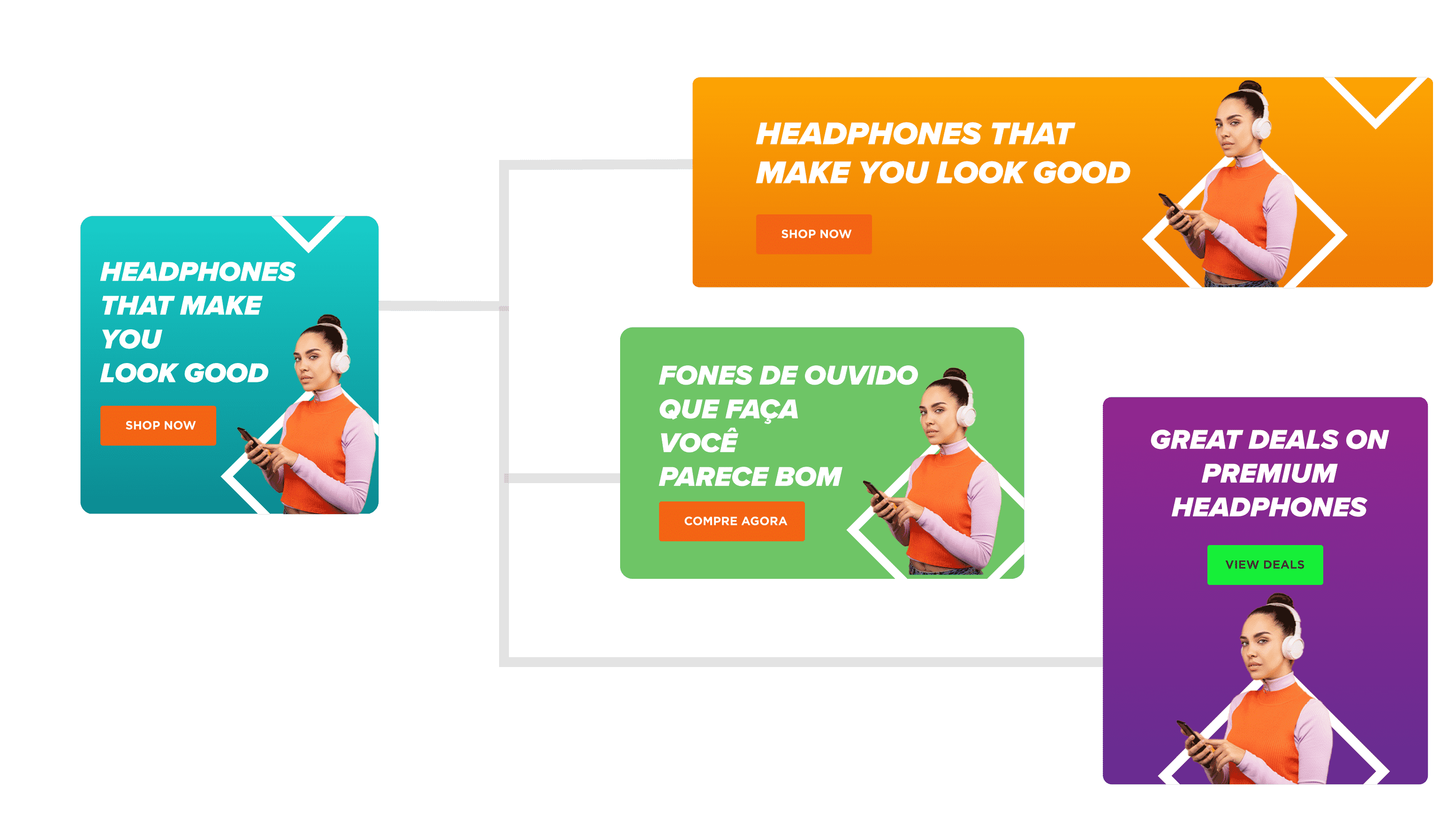 Why use banner software as ecommerce automation software to streamline repetitive designer tasks? 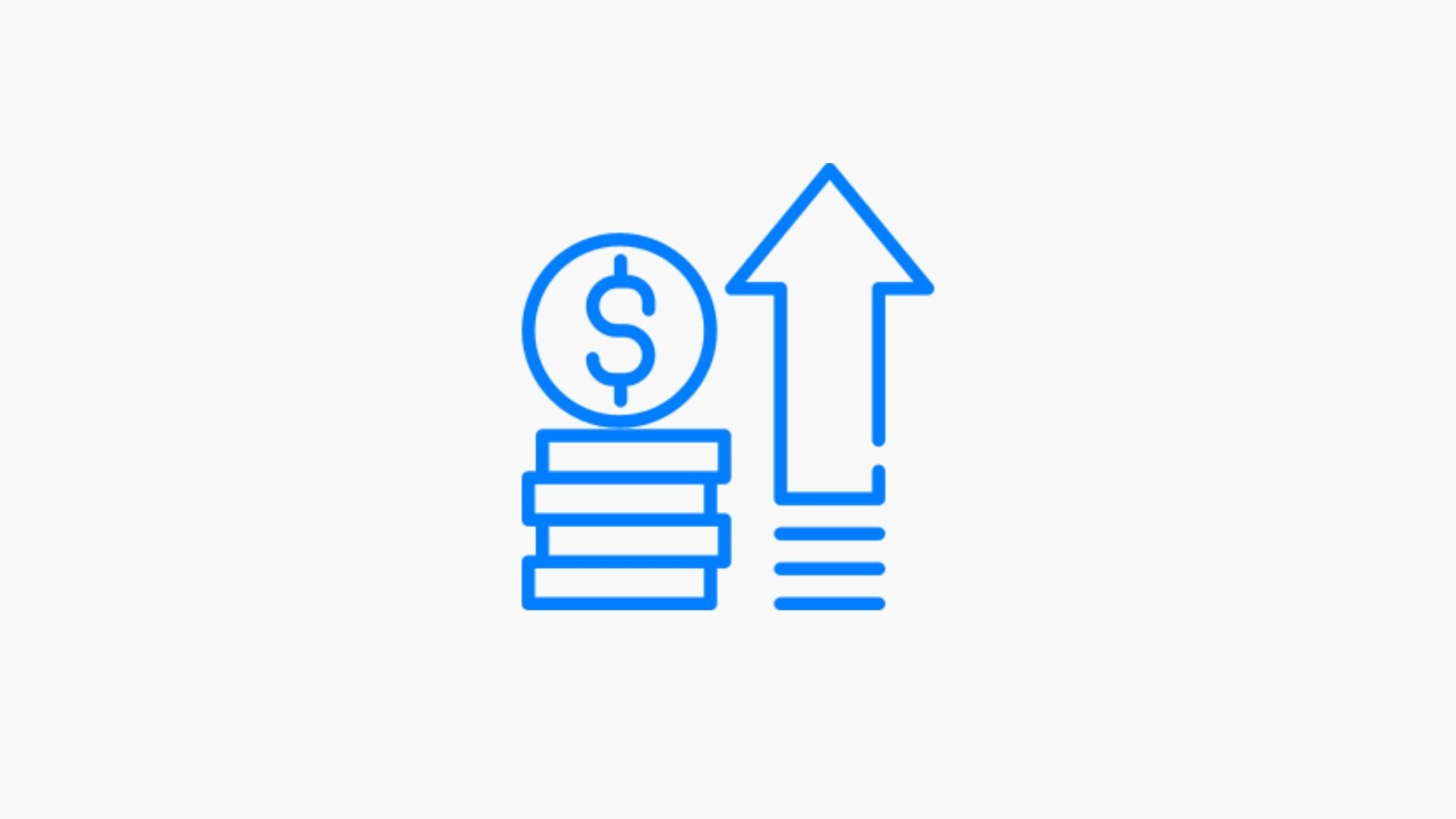 Customize banner to cater to the interests of each customer cohort in just few clicks. 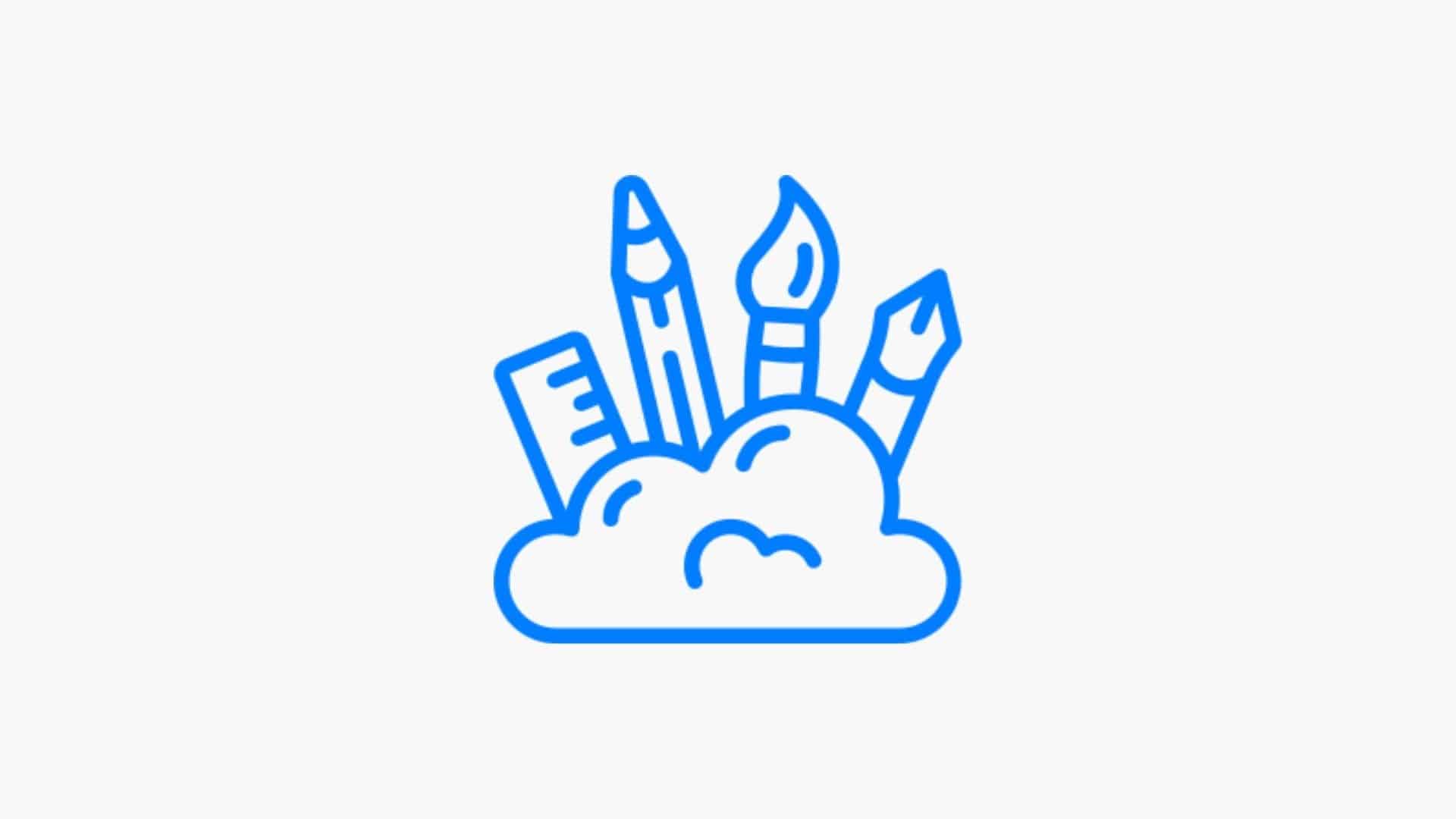 Filter rework on banner by designers

Designers focus on creative concepts while our software does rework to churn out multiple variants & adapts to banner. 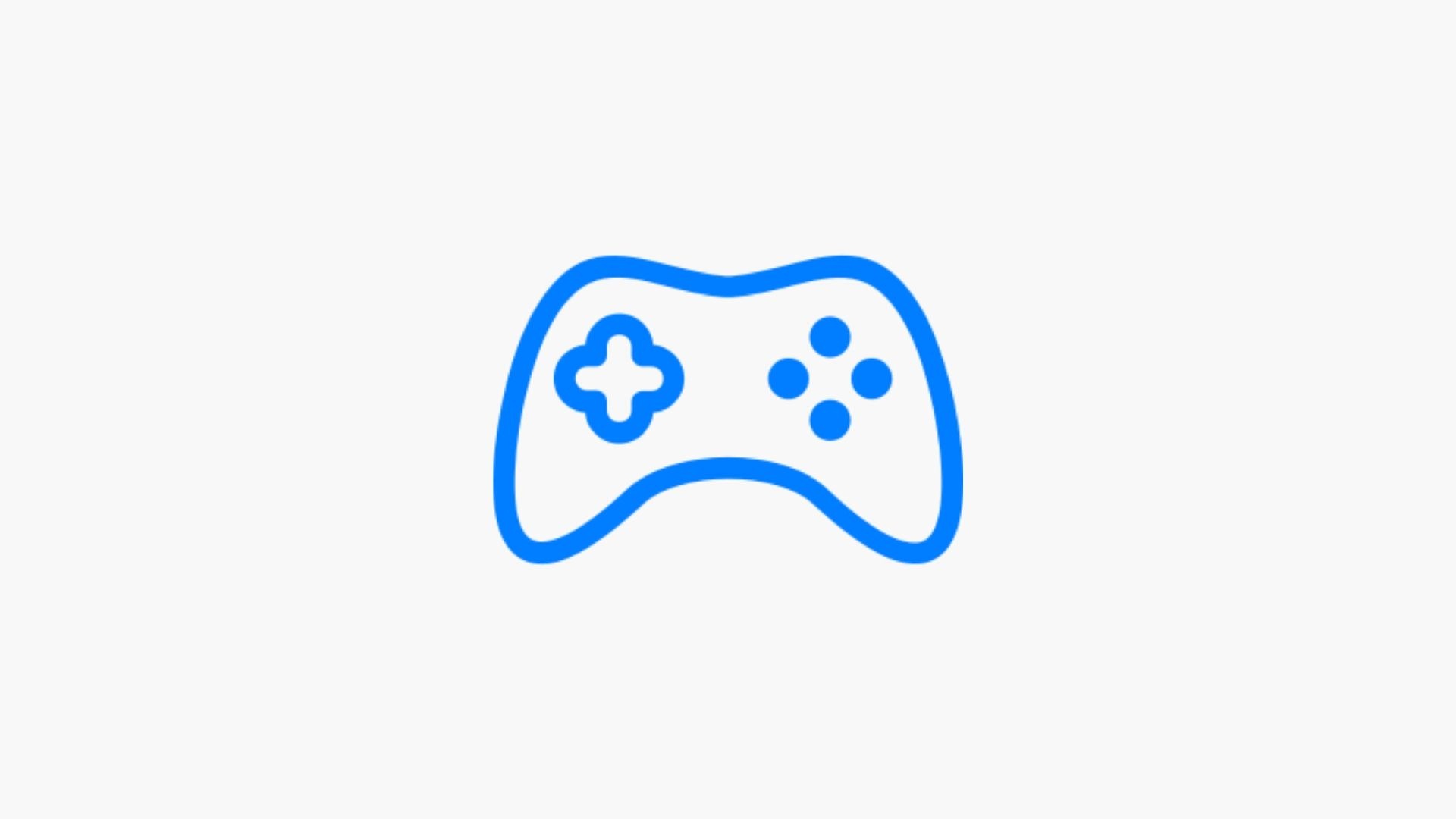 By being consistent with the visual assets, message & font; banners resonate immediately with the target audience. 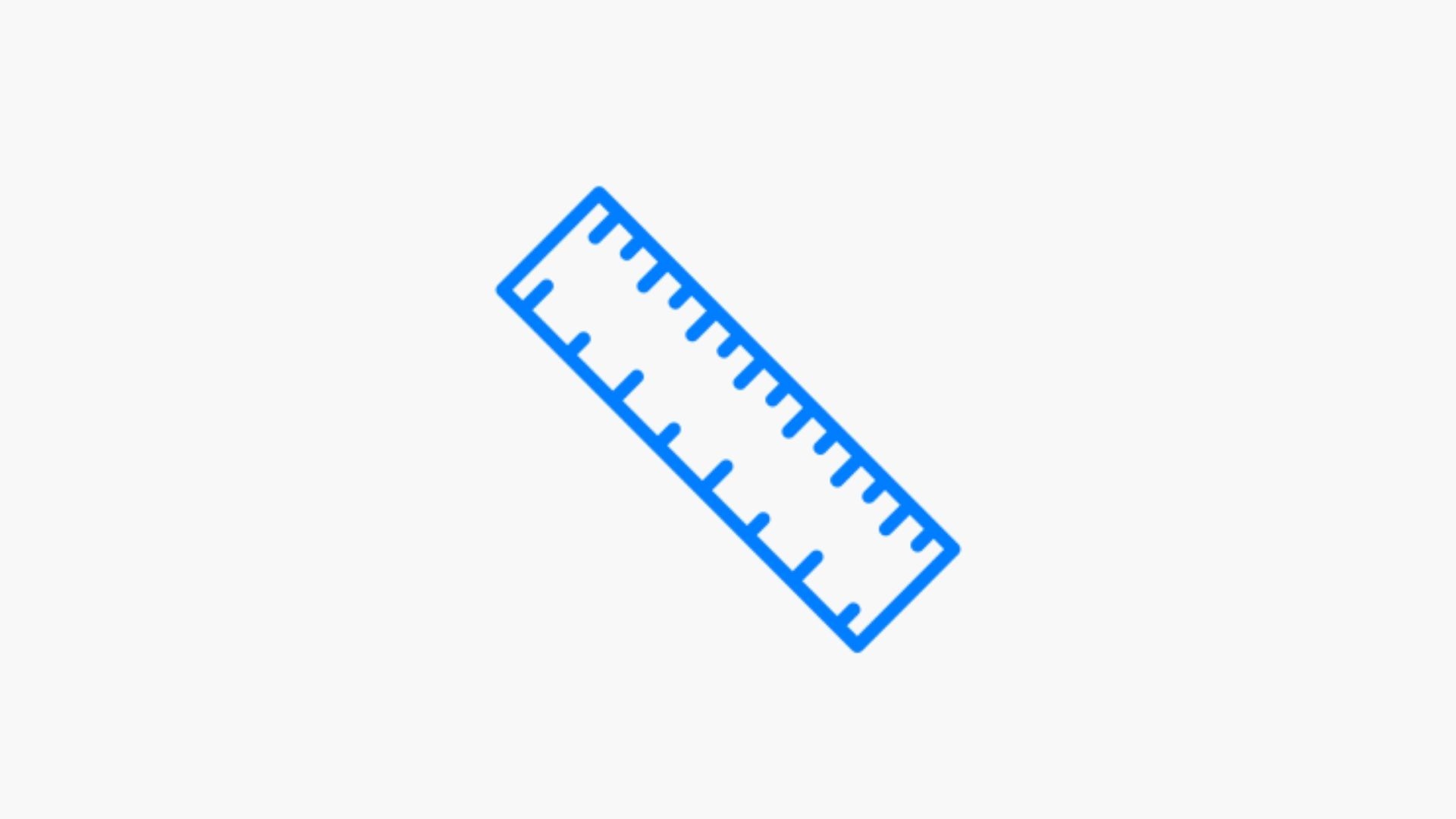 1000's of creatives in minutes 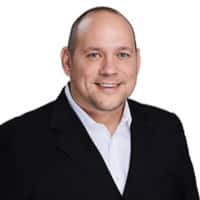 Our agents are amazed by the power of Rocketium’s API that creates personalized image/videos with such speed and ease!

How to use Rocketium banner software